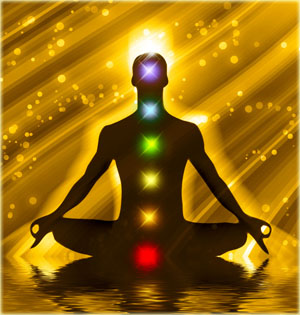 The first symbol below is used to empty the mind and get clear. The rest of the symbols are symbols for each chakra from the Source Code library of foundational symbols. There are ten chakras in this exercise, which includes three outside the confines of the 3D physical self. These chakras are in fact those you could say exist as a bridge between THIS you and your supramind. This exercise is about cuning the chakras, which opens, tunes, energizes and balances, but at the same time is a preparation for a whole new stepping-up of chakras, thus this transition to a higher "set," if you will.

This exercise can be done every day, and can be used as the first step in preparation for a few different things around here.

All you have to do is go stereoscopic, and you can actually have your cursor over the scrollbar and scroll down through them while remaining in stereoscopic view. If that's not comfortable, just scroll from one to the next and re-do your defocusing on each one. What is stereoscopic view? It's where you defocus until you see three of the symbols side-by-side, but now they've gone 3D. It's how you see things in stereograms. If you have trouble doing this, just hold your finger up about ten inches in front of your face, between your eyes and the image, focus on your finger and you'll see beyond your finger that it's gone stereoscopic. Then just lower your finger.

These are spaced so that they can appear alone in the view, but if you need to adjust the height of your browser, that works too. You'll either feel the chakra, or the general area, by some kind of sensation, and if so, great. But if you don't, you can also simultaneously split your attention between the symbol and the location of the chakra.

Let your eyes go crossed until they resolve into three, and 3D. Spend at least one minute on each, and some have been known to spend an hour in this entire exercise.

All right. Let's do it. Scroll down to the first one. 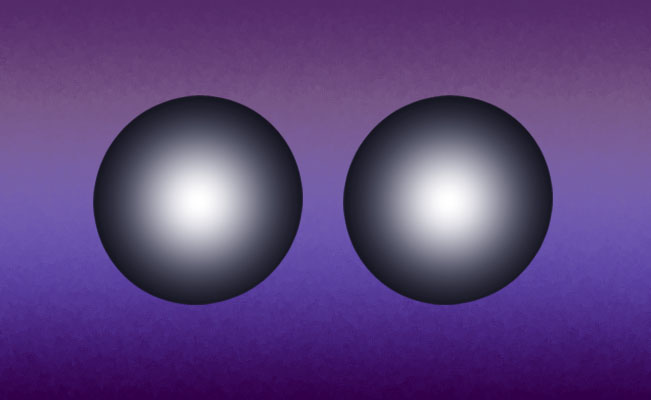 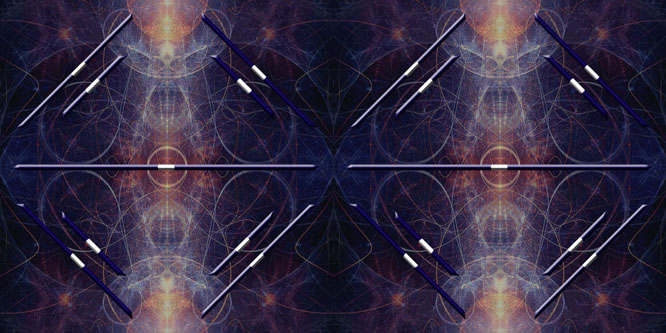 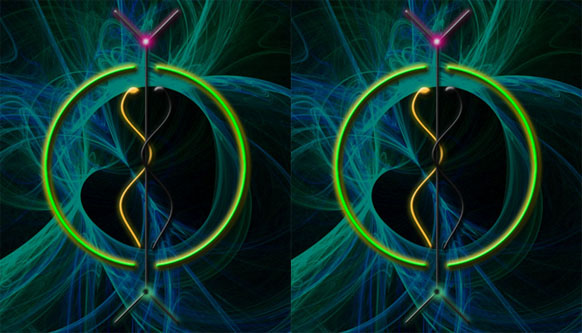 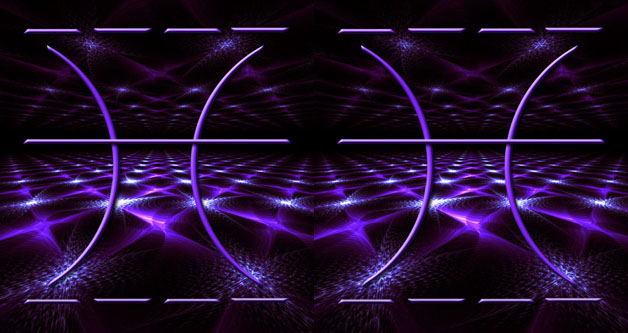 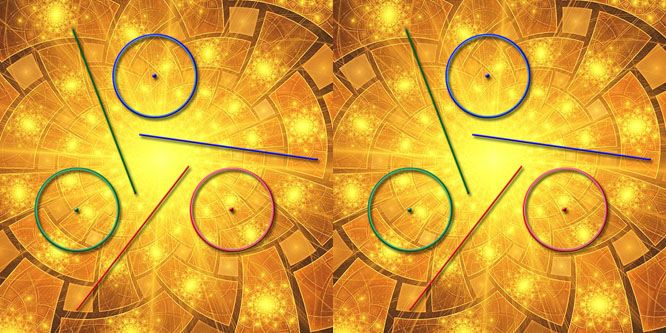 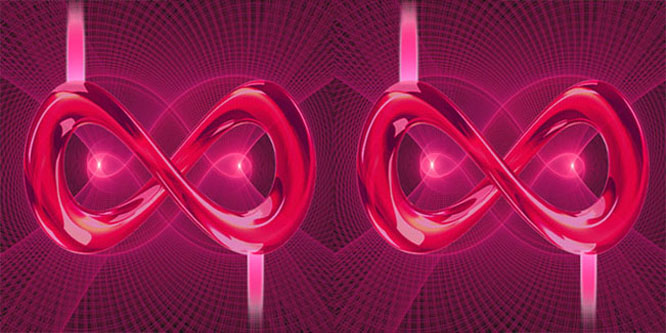 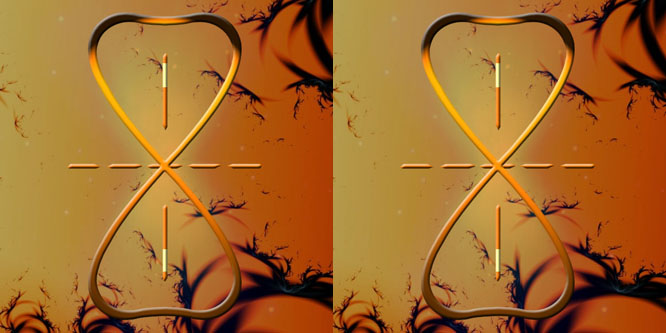 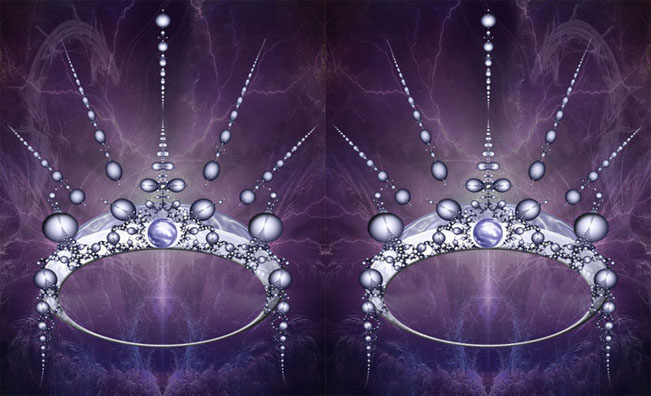 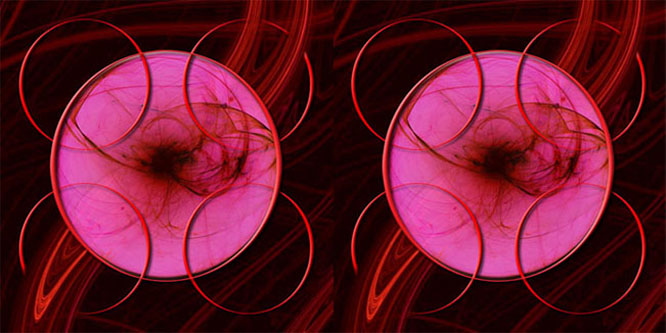 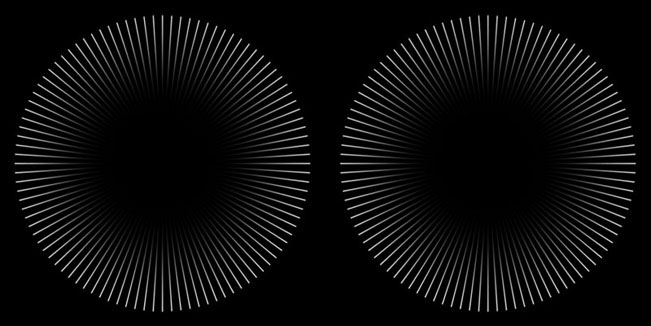