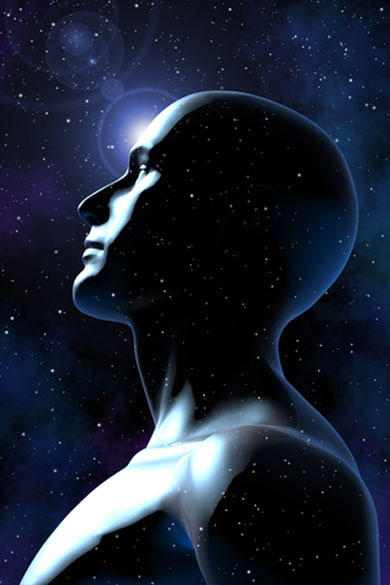 Welcome to Operation Dream Merger! It’s an unofficial name, and kinda fun, but it serves the purpose nicely, as that is precisely what we’re already doing and just want to show you how to do it too. And when we say we’re it doing it now, you wouldn’t believe what we’re doing with it!

And maybe you’re already doing it. You probably are in a helpful but unfocused way, either consciously or unconsciously, but the way we’re doing it, and specifically which dream, are actually very specific to this project and what we’ve been designed to accomplish on a global scale. Please understand this is a project which has been in the works for thousands of years and is now ready to awaken the Wanderers/Volunteers to what they really are and spread this powerful system into the world. If none of what was just said makes sense, then start here and then come back when you’ve finished reading that document. It’s required anyway, so you might as well get started now. Really, if you haven’t read that document, you’ll want to now because what is being said from here forward will have no meaning.

If you were to sign up at a mystery school somewhere, a legitimate one anyway since almost all of them are not (well, at least the ones you'll find on the Web), you would be put through quite a process that could take years and years to advance along, like decades. We ourselves are not monks in Himalayan caves, nor ascetics in Indian ashrams. We’re just normal folks living primarily in the US who go about our daily lives pretty much like you do. You wouldn’t be here if you weren’t at least a little bit awake, for those who are not ready simply won’t find us, or if they do, their unreadiness will be converted to a turned off feeling or thought by what we’re saying, and they’ll just leave, likely before ever reaching this page.

We say this because it’s important to know that our brand of Mastery doesn’t sync up precisely with the way things have always been done. What we’re doing is very specific to a function, and that function is to continue to build, strengthen, balance and widen a bridge between two dreams, as a means to create a new continuum, that has already been started. We’re doing it now. And because we were called upon to establish some way efficient ways to do this, it’s now ready for others to start trickling in and get aboard with us. In so doing, Mastery in the sense of supernormal abilities will be the result, at least for some of us, but in a surprisingly simple and practicable way. We can’t go too much into that because to do so would actually spoil your training.

There are essentially two directions to go in what we present as a Mastery Program. One way is to help us continue to build and strengthen the bridge we’re doing even as you read this, and the other is to go the harder way and do all the standard practices, releases, affirmations, and on and on, and which doesn’t actually help us, at all, in bridging the two continua, which is of course the core objective of The Superbeings. As is always true, it’s your choice how you put all this into use and practice.

If you do decide to join with us and help in bridging the two continua, there are three absolute requisites on the Mastery Central Page, and on that page these requisites have that denotation next to their document titles. You’ll see what we’re saying when you look that page over. The program as a whole is pretty easy to follow and stick with, and to incorporate into any other practices you might already have.

Everything in the more specific system is to help with this bridge-building effort. Maybe you saw Thor. In it Thor calls an Einstein-Rosen bridge, a wormhole, a “rainbow bridge,” and interestingly enough these related concepts are coming more and more to the fore in the media, and especially in our own experience, as a recent alchemical substance was described by one of our superseers as having to do with Ramsey’s Rainbow. If you have not yet read the Wormhole Documents, what was just said will make a lot more sense to you once you have.

Our job in The Superbeing is to establish that conduit and to keep it as clear as possible, almost like a maintenance staff, and to open the bandwidth of that contact more and more as more join us. This is a huge responsibility we have, one we take as seriously as we possibly can. In the Wormhole Documents you yourself will see clearly enough the hows and whys of that responsibility. All we need from you is the same approach to it all. After all, we’re a team, and we can’t have parts of this team acting on their own behalf or contrary to our objectives.

Do, or don’t do, whatever you like, but it is up to you to acknowledge that you are your own stumbling block, your own barrier, with clear and open contact with higher realms and intelligences, and everything at Mastery Central that could be applied to the lifestyle part of it all is of course up to you. But there is an advanced point at which we will be assessing everything about your system of being to see if you’re ready for what we might affectionately call The Big Initiation.

Finally, if you decided it wasn’t your gig to help us with the core objective of bridging two continua, meaning to complete the Awareness Bilocation System training, everything contained within this all around pretty simple system would do nothing but make you healthier, stronger, more clear, balanced, happy, fulfilled, mature, wise and joyful…well, unless you’ve already reached your limits in these ways already.

If you’re ready to put things into motion, go here.